Over the past year we have witnessed a series of events unfold regarding immigration under the Trump administration that have shaken us to our core. As Latin Americans we've taken a personal interest in this and followed along closely. Below are some of the facts that have inspired us to take this trip to the border, to get a first hand look at the situation and share our experiences with you. 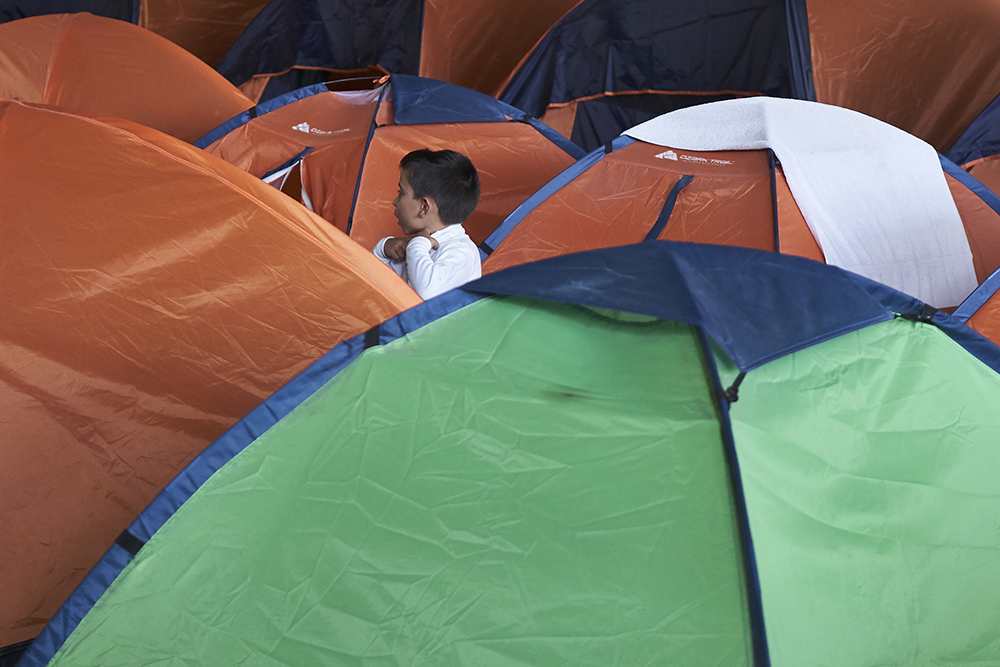 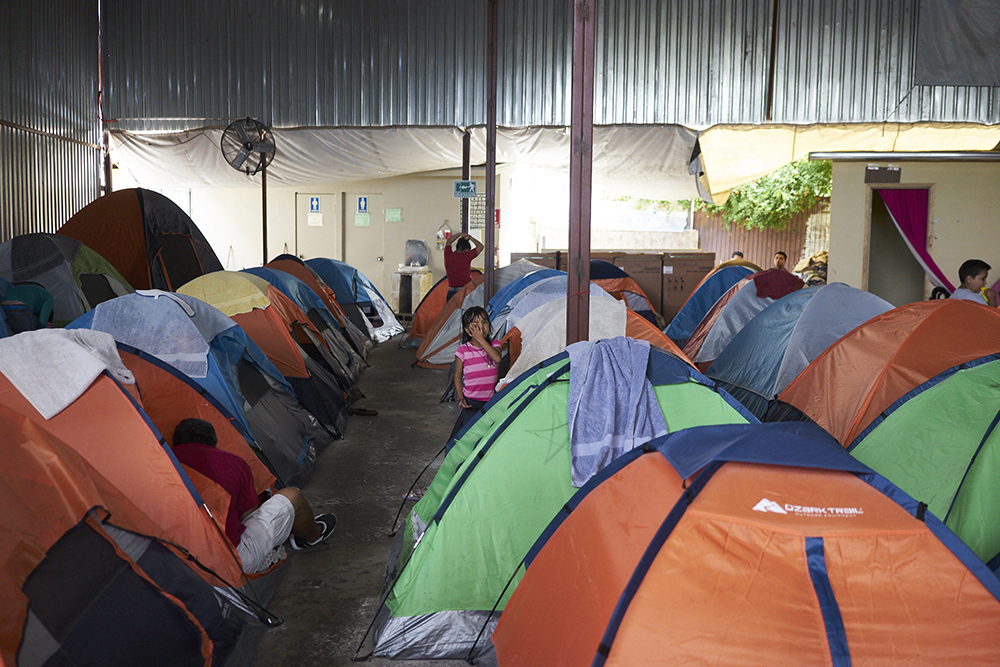 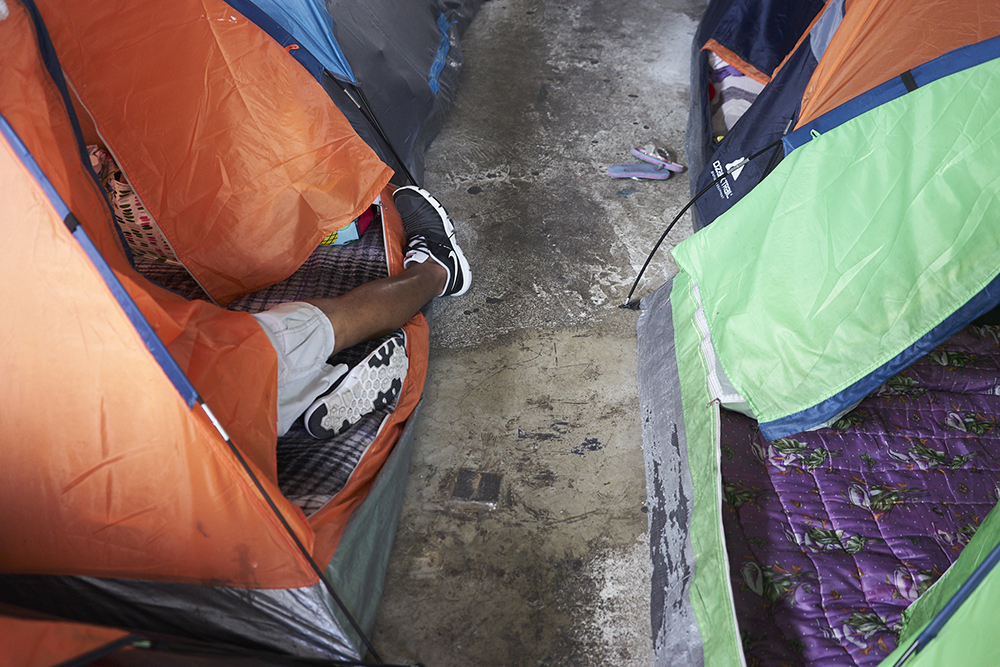 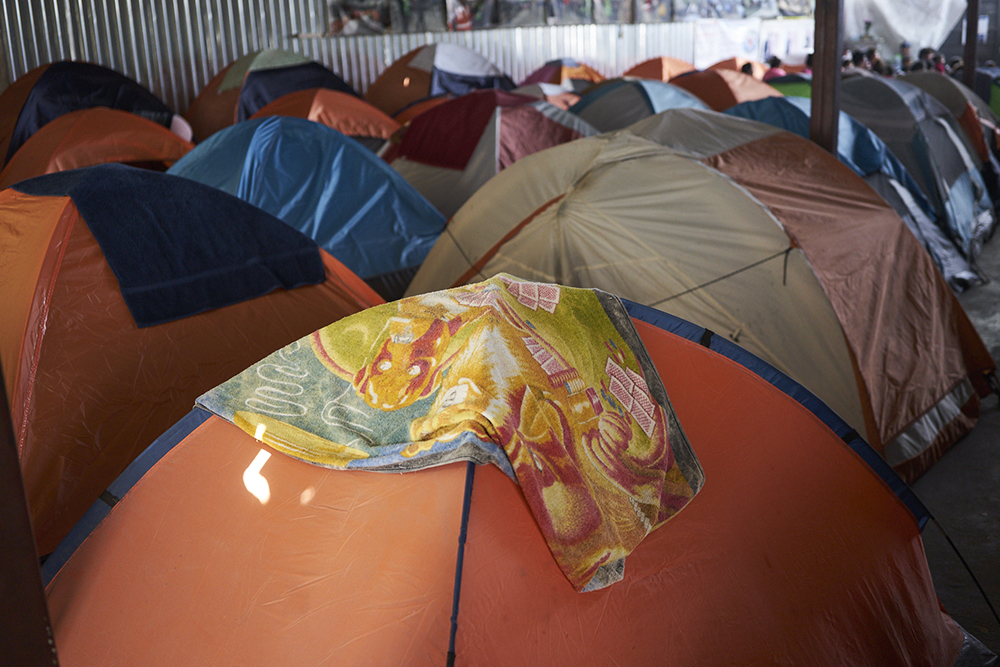 Victor and Omar traveled from El Salvador to Tijuana in 15 days. They made it to the U.S. where they applied for asylum and were sent back to Mexico to wait out the time leading up to their hearing. They have been in Tijuana for 5 months and are not expecting for it to go in their favor. "We say we are good because we are alive" said Omar.

They don't want us because they think we are bad, but all we want to do is go work because where we come from there is nothing at all.

Ceila, Edwin, and their two kids are from Honduras. They crossed the border near Tijuana and turned themselves over to border patrol who placed them in "the icebox" for 5 days. Following that, they were deported to Mexico and told to wait out the time until their hearing date. They had nowhere to go so they slept on the streets for a few nights until someone brought them to a shelter. "They told us we have to get an American lawyer in time for our hearing or we will be turned away, but we have no way of getting one so we don't know what's going to happen."